communikate et al was once again given the challenge to create an iconically South Australian event to kick off leading V8 Supercars team – TeamVodafone’s – Clipsal 500 campaign in Adelaide, generate media coverage and encourage fan attendance and interaction – all in less than three weeks.

Having previously hosted a celebrity pit stop challenge, grape crushing and go-karting challenge, we developed a simple, yet quirky concept that saw the TeamVodafone race car and its drivers Craig Lowndes and Jamie Whincup blessed in front of Adelaide’s majestic St Francis Xavier’s Cathedral in the heart of the ‘City of Churches’.

We worked in close collaboration with Vodafone, Triple Eight Race Engineering, Fluid PR, Sportstage and the Catholic Archdiocese of Adelaide, to ensure all stakeholder objectives and needs were heard and met.

Our role in the integrated campaign spanned:

The event also drew more than 70 fans to witness the blessing and for the unique opportunity to get up close and personal with their idols, taking photos and getting autographs.

Thanks to the tremendous response from media and fans alike, TeamVodafone was the most visible team in town ahead of the weekend’s Clipsal 500 for the fourth year running. 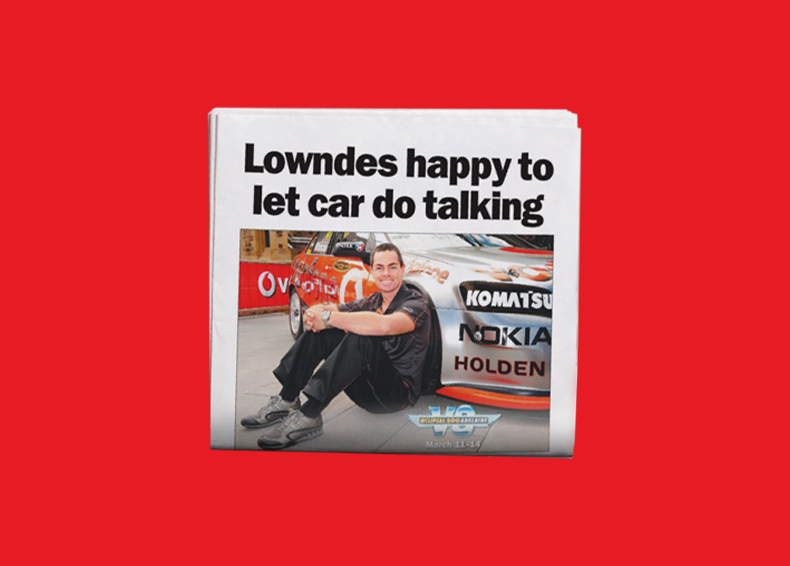 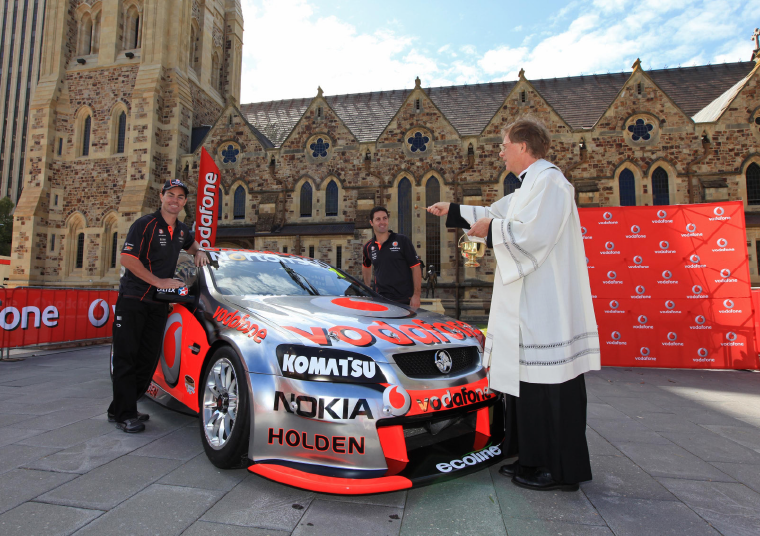 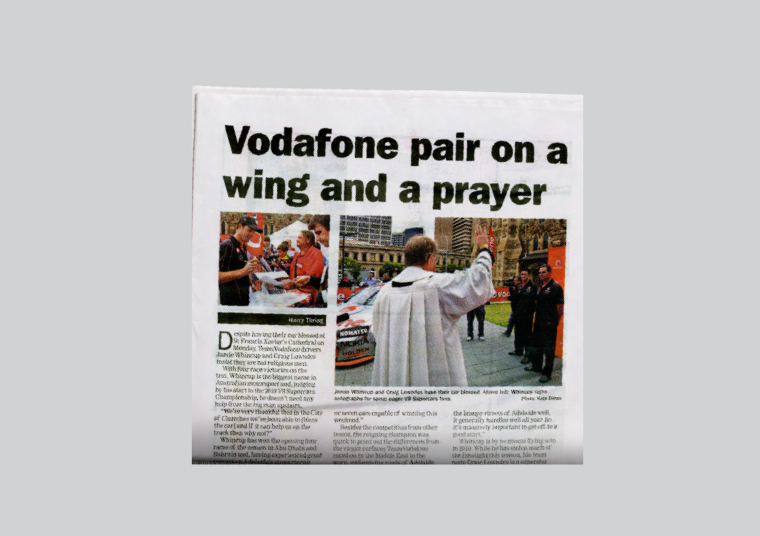 Creating a brand identity that respects the past but reflects progress

The South Australian Museum worked with communikate on a SA Tourism Award submission. The submission is a huge task with many moving parts and communikate helped bring it all together seamlessly. Always a pleasure working with CK!

We have really enjoyed partnering with communikate on some key projects and appreciate their responsiveness and the quality of service they provide. communikate’s ability to be agile and quickly act on changes to strategy has been impressive and has resulted in us being confident in the fact that they keep the best interests of our campaign front of mind. The level of detail they provide in their reports has ensured we’re able to learn from our hits and misses and adapt our future strategies accordingly.