Holiday Inn Express is IHG’s fastest growing hotel brand. It has continued to expand in Australia since its launch in 2016.

The opening of the flagship property, Holiday Inn Express Melbourne Southbank, saw the hotel group take on the competitive Melbourne accommodation market. With this decision came a need for a strong integrated marketing strategy.

The ‘simple, smart travel’ brand was showcased for the first time to a Melbourne audience through a combination of:

Our team developed the campaign tagline “Less boring, more exploring”. This alludes to the endless opportunities to explore what Melbourne has to offer and also incorporates the brand premise of ‘simple, smart travel’ – we give you what you need so you can spend more time on what’s important to you!

The campaign included a public activation, held in Queensbridge Square in the Southbank precinct. We had a greenscreen photobooth which allowed people to select their favourite Melbourne event, grab some props and get snapping! The photos were then printed out, sent via text and broadcast on a digital billboard in the Melbourne CBD.

There were also free iced coffees, snacks and a live DJ, creating a fun atmosphere for everyone to enjoy while relaxing in the styled event space.

Other elements of our campaign included:

These activities resulted in a very effective opening campaign, with the hotel enjoying strong visibility in the market and experiencing strong bookings throughout its opening period.

The greenscreen booth was an absolute hit at the public activation, with:

When commenting on the campaign, the client noted “we absolutely smashed it out of the park” and “we should all be really proud of the activation and the amount of positive traction we received.” 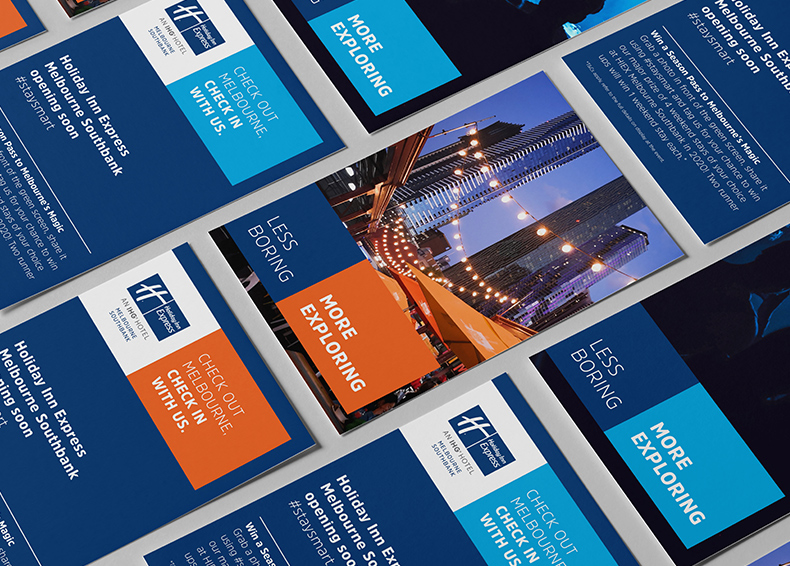 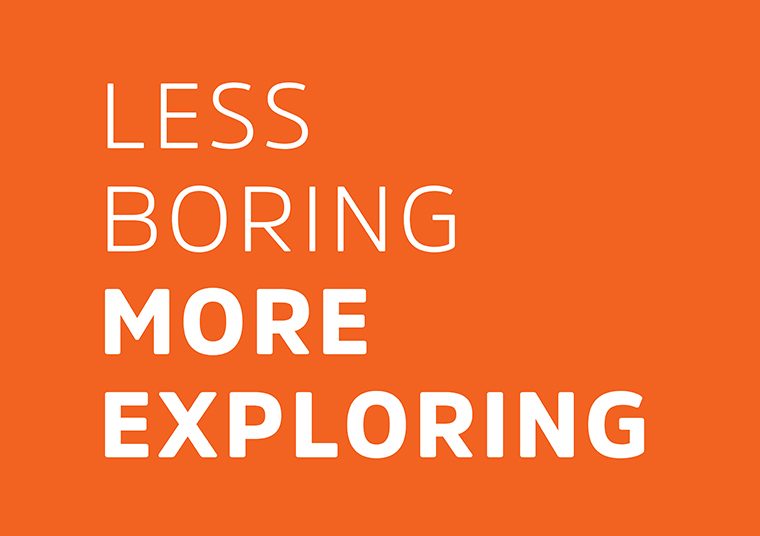 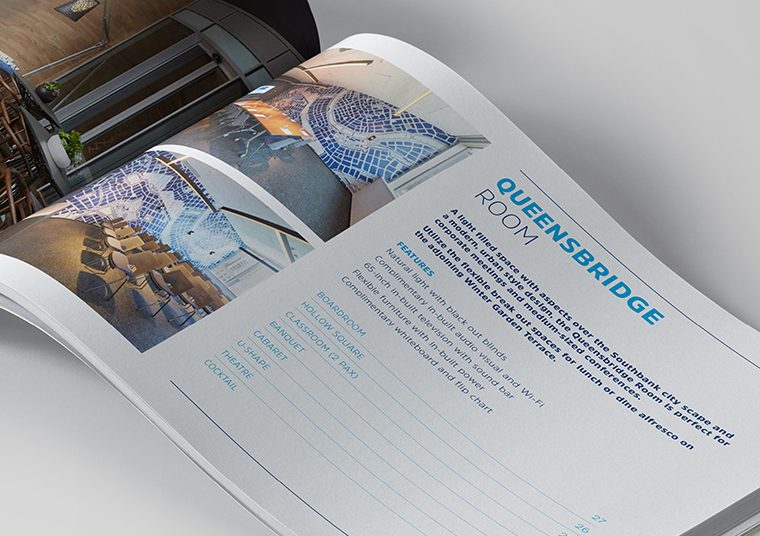 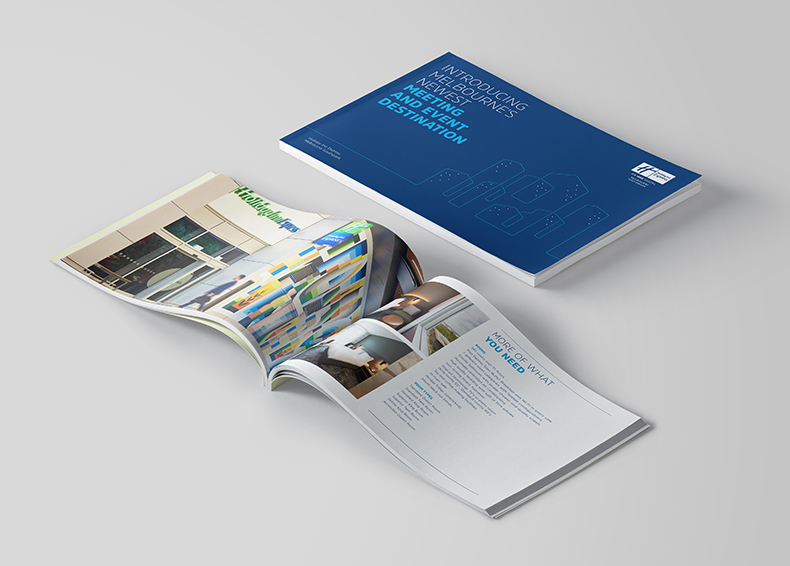 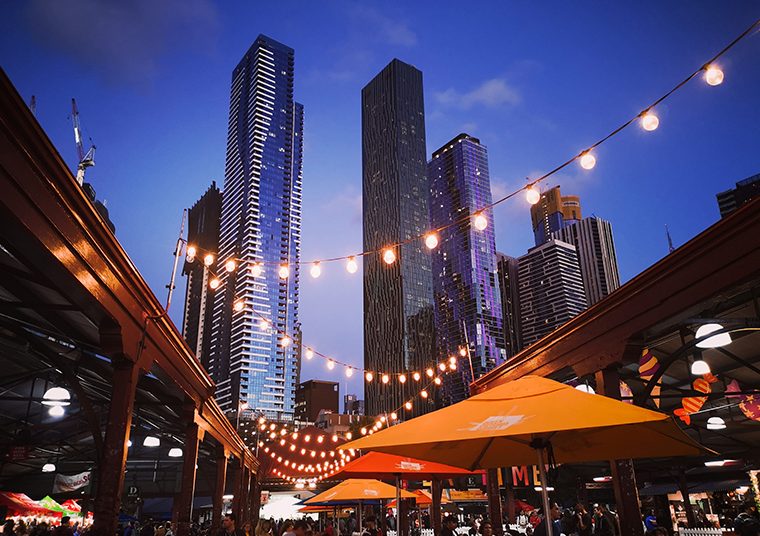 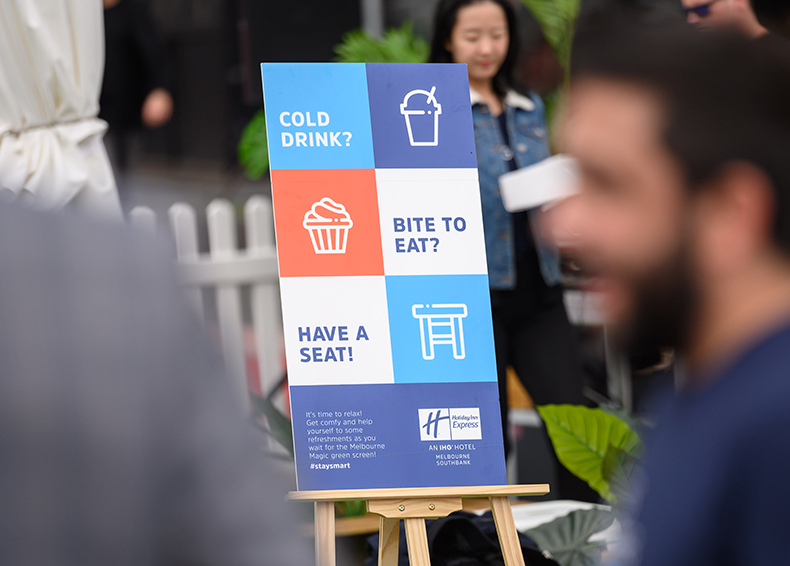 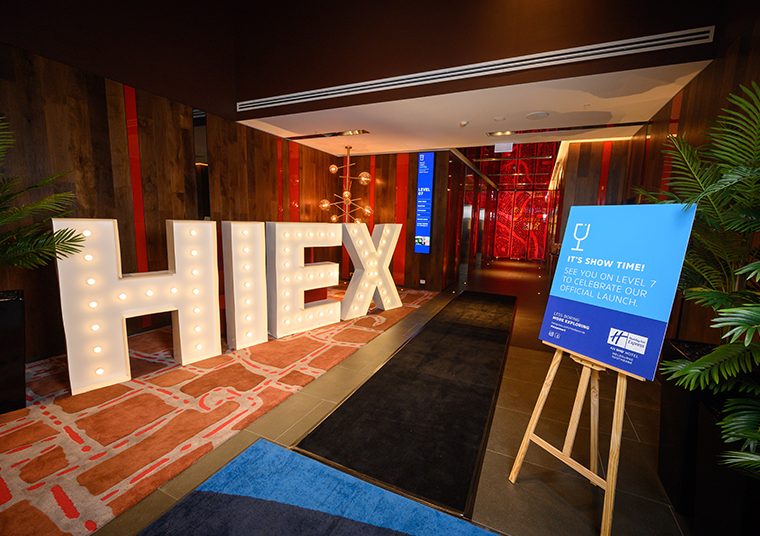 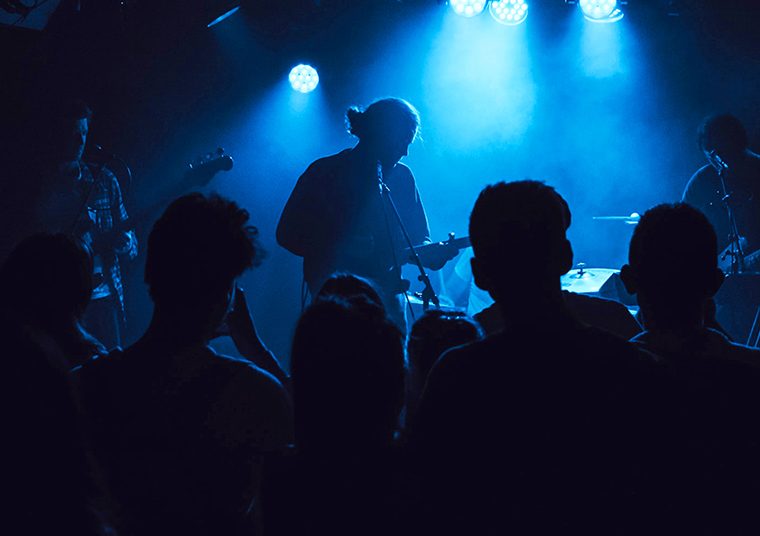 communikate et al understood our uniquely commercial and political landscape to quickly become a valued member of our team. They’ve supported our major events and activations with great results… and navigated and mitigated risk when needed. Put simply, they’re responsive, supportive and just as invested in Rundle Mall’s success as we are.