Spurred on by a lack of integrity and gender equity in Australian politics and the incumbent government’s lack of climate change action, arts administrator and outgoing Adelaide Writers’ Week Director Jo Dyer decided to contest the Federal seat of Boothby in the May 2022 election.

With longstanding ties to the local community, Jo was endorsed by the Voices of Boothby community group as the Community Independent candidate in Australia’s third-most marginal electorate.

Jo’s public profile had grown considerably in early 2021, when she took up the fight of her late friend Kate, with her sexual assault allegation against former Federal Attorney-General Christian Porter.

A longstanding friend of communikate et al, Jo engaged us to support her campaign and speak out the major parties.

Integrating seamlessly with Jo’s team of volunteers, we devised the campaign media strategy and digital approach, coordinated design and advertising to maximise reach, ensure targeted message delivery, and position Jo as the candidate who would best represent the interests of Boothby’s voters.

Jo secured approximately 6.6% (7,441) of first preference votes, making her the most voted for Independent candidate and the fourth highest polling candidate behind only the established and highly funded Liberal, Labor and Greens parties.

While Jo did not win a seat in Federal Parliament, her preferences helped swing the long-held Liberal seat to Labor and a new government was elected. 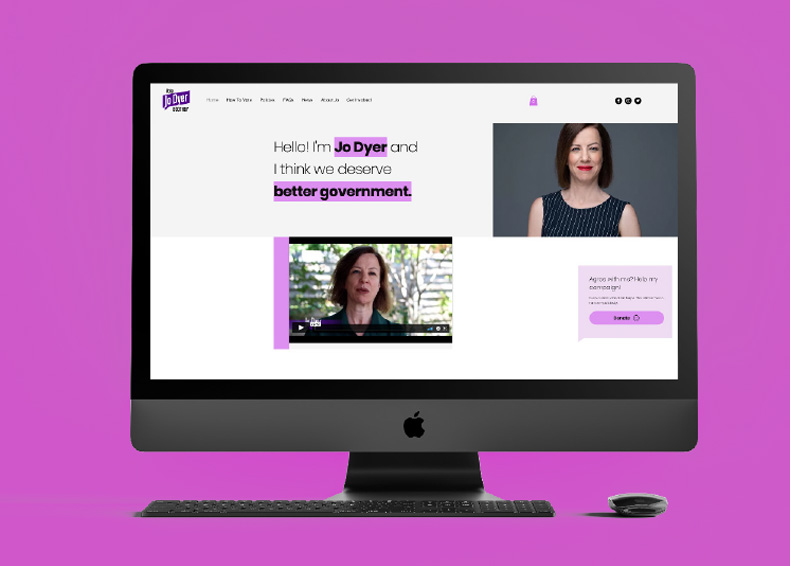 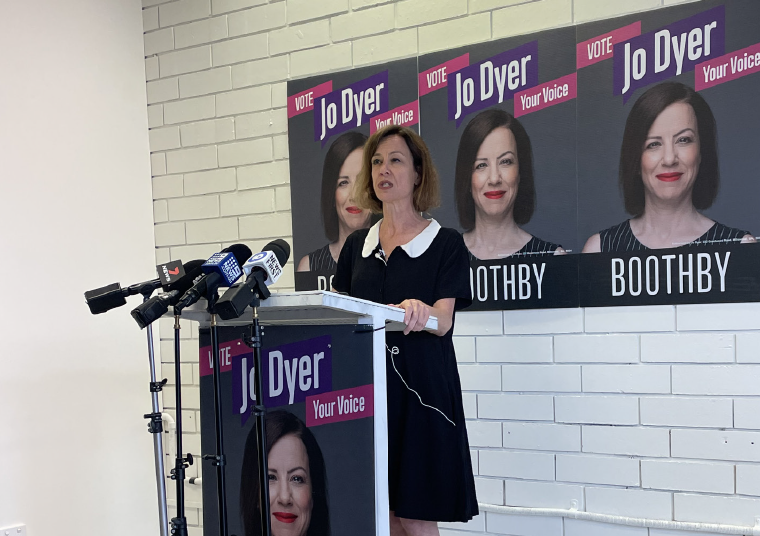 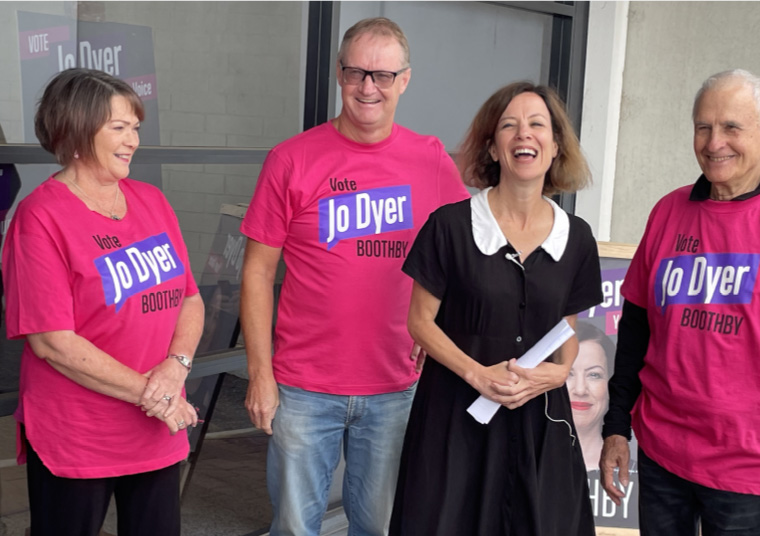 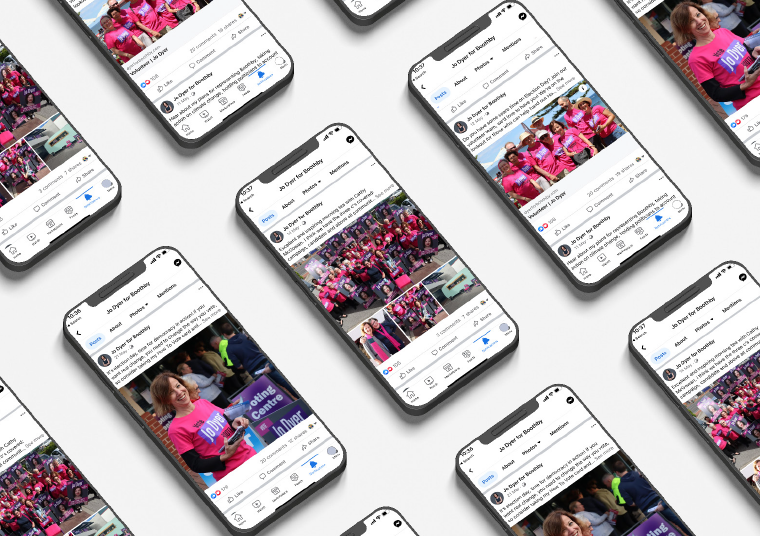 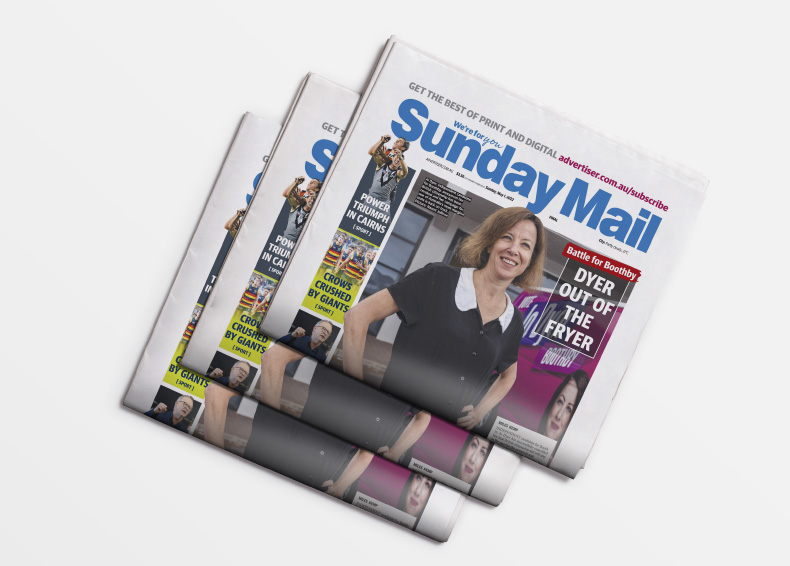 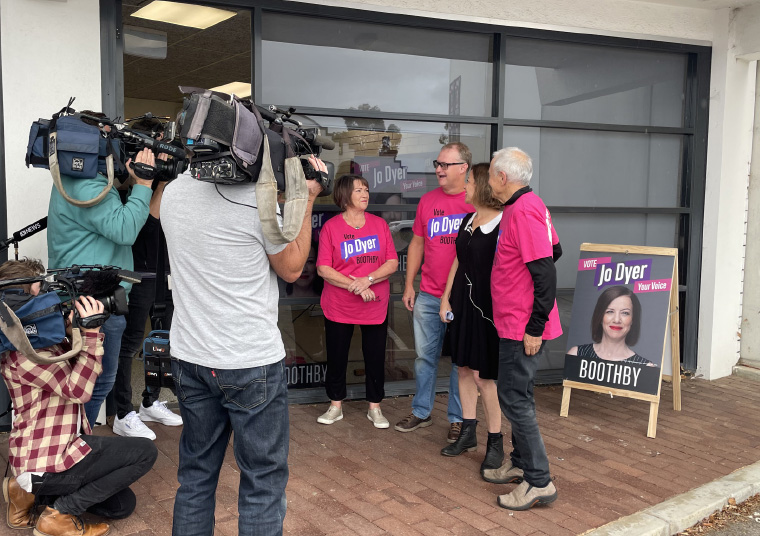 Creating a brand identity that respects the past but reflects progress

communikate’s design work is visually stunning. They provided true partnership in helping us to bring our vision to life through our brand. The tagline “flourish” is the perfect reflection of our core values, our beautiful botanic site and our genuine aspirations for every young person in our care.

communikate’e professionalism, relatability, and ability to give life to our vision is highly commendable.

The South Australian Museum worked with communikate on a SA Tourism Award submission. The submission is a huge task with many moving parts and communikate helped bring it all together seamlessly. Always a pleasure working with CK!

The visual impact of the creative was exactly what the Local Government Association was looking for to engage audiences and drive an increase in nominations from traditionally underrepresented groups on council.

As a result of the advertising we saw a particularly strong increase in candidates identifying as Aboriginal or Torres Strait Islander and many more candidates from culturally diverse backgrounds.

We have really enjoyed partnering with communikate on some key projects and appreciate their responsiveness and the quality of service they provide. communikate’s ability to be agile and quickly act on changes to strategy has been impressive and has resulted in us being confident in the fact that they keep the best interests of our campaign front of mind. The level of detail they provide in their reports has ensured we’re able to learn from our hits and misses and adapt our future strategies accordingly.