Sector: Community and Not For Profit
Share on social media

Family carers save the Australian economy more than $40 billion each year, by providing in-home care to a friend or a loved one.

For more than 10 years, Carers SA has chosen communikate et al to:

Due to the sensitivities that can surround the role of caring, identifying case studies for use in the media required genuine and trusted relationships.

It’s also important Carers SA reach the right audience, with a lack of awareness amongst some groups (predominately women between 50 – 60) not identifying themselves as carers, and therefore not seeking support. Many in the community also need to be aware of Carers SA in order to refer their friends, families or colleagues.

In telling carers stories, we worked closely with Carers SA and family carers to ensure:

We also ensured publicity was aligned with Carers SA’s initiatives and programs, including:

In helping to navigate changes and reforms in the industry and raise awareness with relevant groups, we also identified the need for a strategic marketing campaign.

A thorough analysis of the target audience determined that a modest campaign utilising both traditional and digital channels would reach the most people while remaining cost effective.

The story of Carers SA had a consistent presence across a diverse range of media over more than a decade. Highlights included:

We also set up and managed a Google Ads Grant account for Carers SA. This allowed them to leverage their not-for-profit status and receive free text ads on the Google Search network, increasing brand awareness and driving traffic to their website. 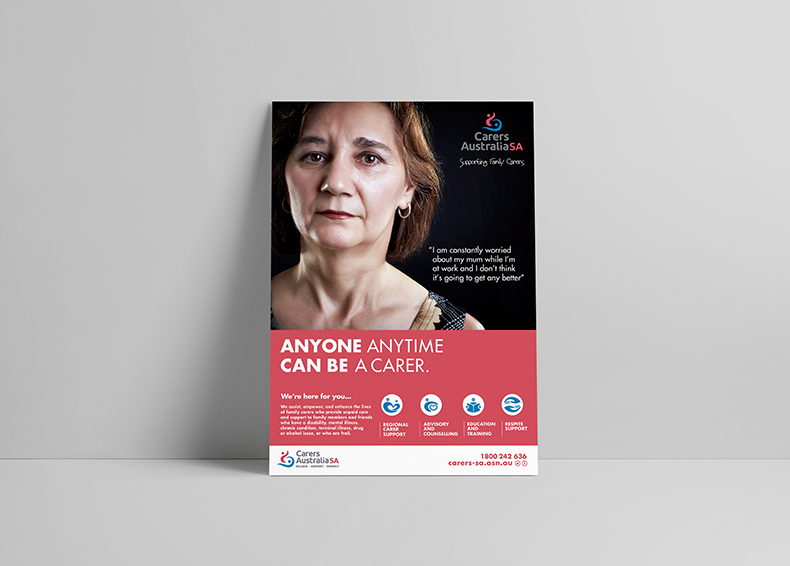 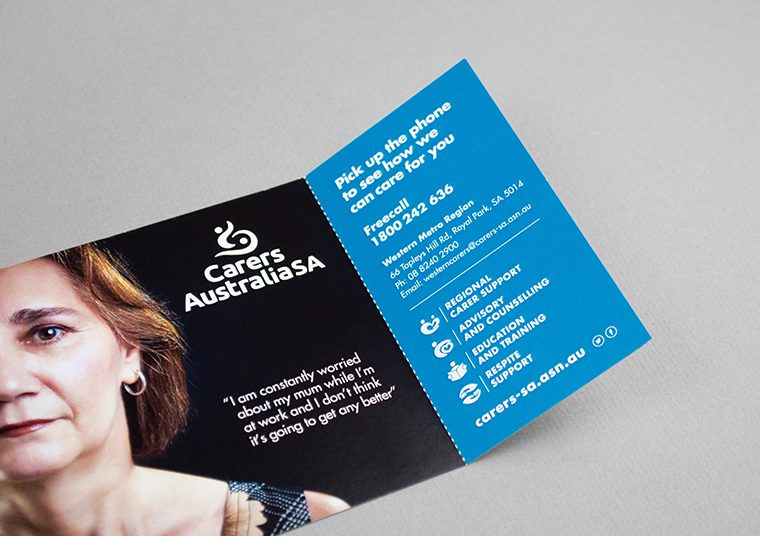 communikate et al’s strategic thinking and appreciation of our complex political overlay as a subsidiary of the City of Adelaide has helped us establish our presence with our stakeholders and the community. They have developed media and influencer campaigns that have delivered outcomes exceeding expectations and identified potential risks and how to manage them. Their digital expertise has strengthened our social media presence and website information architecture and they are a knowledgeable source of digital best practice. The team produces quality work within tight timeframes and keep us informed of progress. It’s a really positive working relationship.

Following the successful development of our new website, communikate et al has maintained a proactive approach to the refinement and improvements of content and key messages in collaboration with our team. They embraced and supported us in all communication relating to the impact of COVID-19. They’re a friendly and responsive team with all requests being eagerly supported.